Published reports indicate that recently introduced Apple Pay, a mobile payment platform from Apple is getting either a discount on interchange fees charged by banks or other concessions. On the other hand Apple Pay’s enhanced security features, intuitive user experience and the name recognition are additional incentives for banks to sign up for Apple Pay. In the wake of recent security breaches, many card issuers are in the process of upgrading to newer EMV chip-and-PIN standards and that make easier for them to accommodate Apple Pay too. This is why many banks including Bank of America, Wells Fargo, JPMorgan Chase, American Express, Capital One Bank, PNC Bank, Citi, and Barclays are joining force with Apple Pay.

This is good news for businesses signed onto e-commerce. It adds another safer alternative for their customers to pay for purchases and services. Retailers such as Whole Foods and Macy’s who already signed onto Apple Pay will benefit from many banks joining to Apple Pay. The near field communication technology that has been around for years is the central core of Apple Pay. Data encryption, TouchID finger print scanning, card credential tokens stored in the devices, and one-time codes for payment processing are some of the other security measures that will help to convert e-commerce customers to Apple Pay. 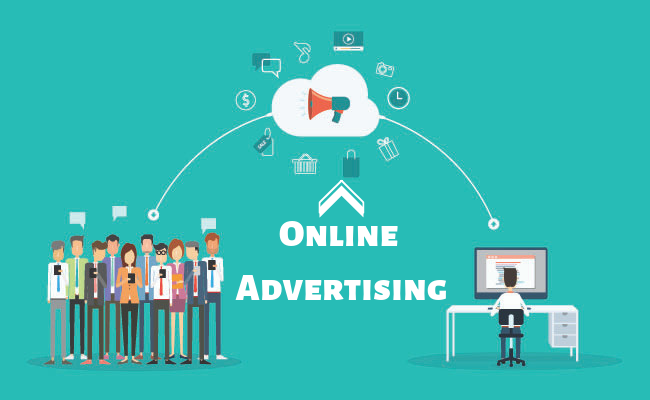 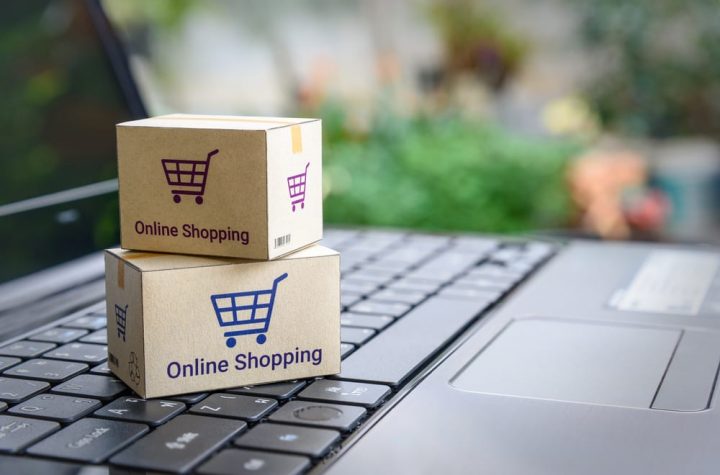 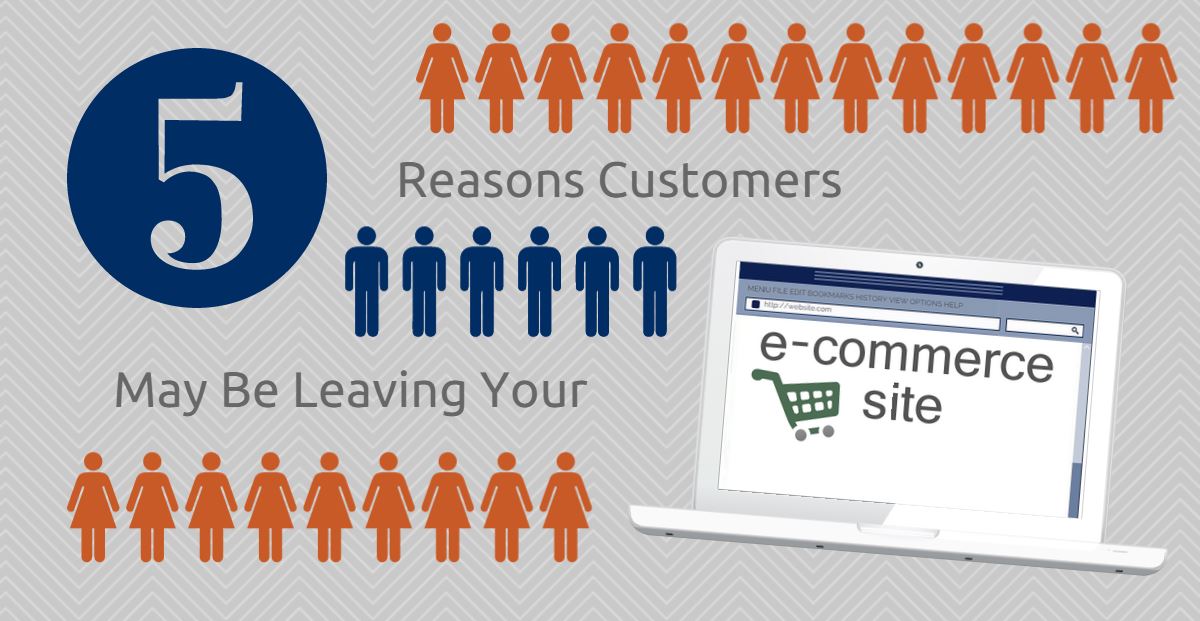 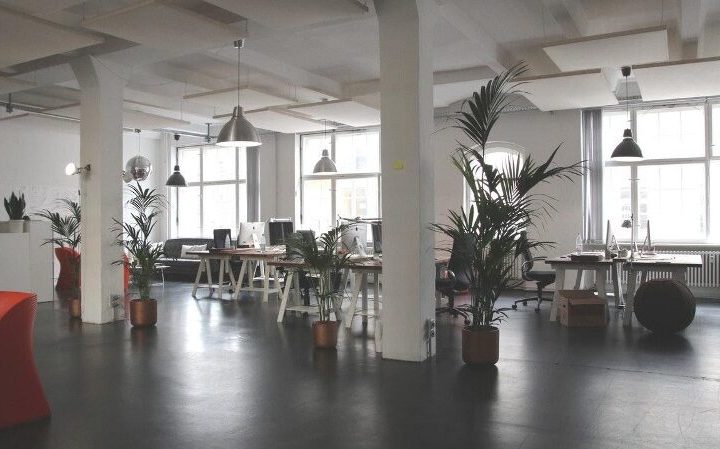 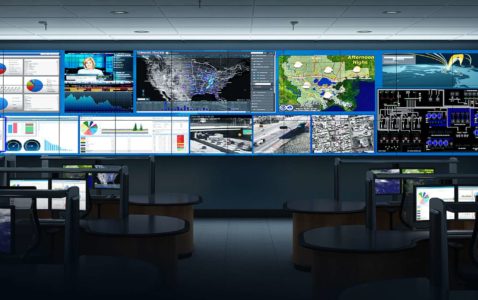