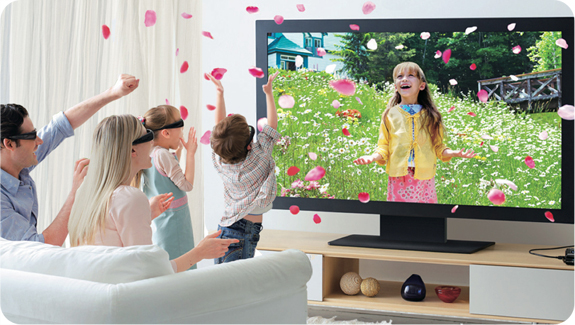 Ever since James Cameron’s movie, Avatar, was released in 2009, people have been more interested in 3D TV technology. This is not a new thing. 3D TV has been around since the 1950’s but the technology is sometimes difficult for consumers to grasp. Javier Loya CEO of OTC Global Holdings has noticed that investors are often interested in whether this would be a good investment opportunity. His thoughts are below.

With the release of Avatar in 3D, movie viewers were given a taste of what the three-dimensional effect should really look like. Older films from the past were riddled with problems like poor story lines, weak acting and hokey special effects. This older method of producing 3D was known as “anaglyph.” It was never widely received by viewing audiences because the resulting picture viewed thru old-timey cardboard glasses had low resolution and various discoloration issues.

After the release of Avatar, there was a growing need for professional, high-tech 3D effects that consumers could enjoy in their homes. This 3D effect is based on something called “stereoscopy.”

This technique works by creating the illusion of depth. Your eyes are given two images, each slightly different, to view and this tricks your brain into seeing the image as three dimensional. Of course, it is necessary to wear 3D glasses in order to perceive the two images fused together correctly.


The movie, Avatar, used a newer and much more effective three-dimensional technology called “Active Technology.” This new and improved version has quickly become the industry standard because it offers excellent high-resolution on-screen images. For instance, “Active Technology” gives you full 1080p HD resolution for both eyes in Blu-Ray 3D.

Unfortunately, once the popularity of Avatar died down, television manufacturers stopped developing their own versions of 3DTV. Though a few had developed revolutionary 3D HDTV that took the whole three-dimensional concept to another level, the majority saw it as a quickly fading fad. Some of the popular game system companies have even developed 3D for their games systems.

“Though investors are now shying away from 3D TV, all it would it take is one really popular movie or game to restart this industry,” says Javier Loya. 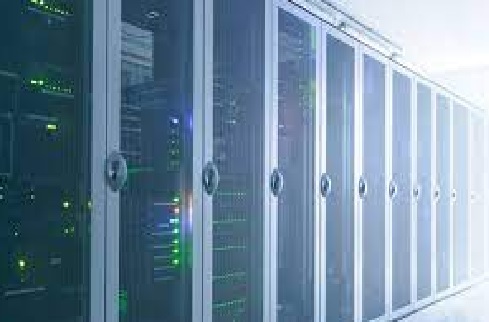 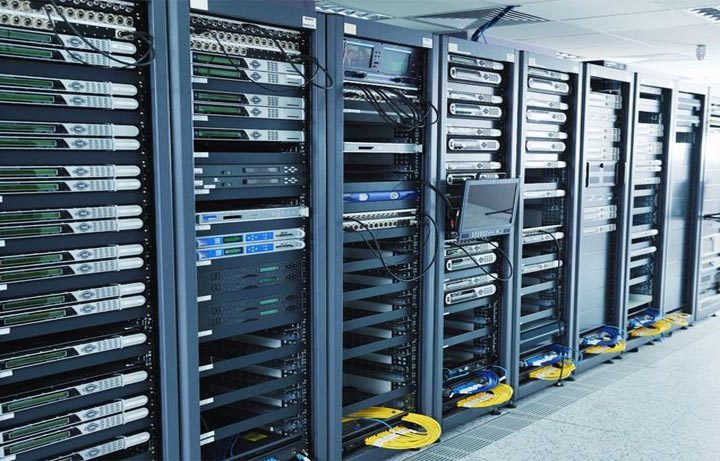 Four ways to narrow down your data center choice 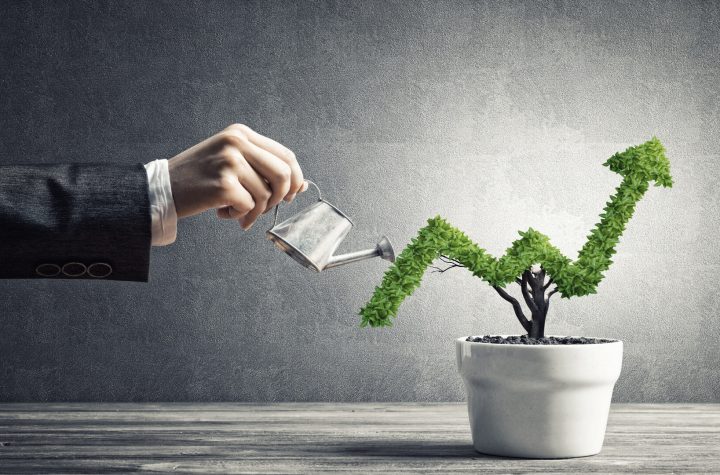