Summary: Executives, or the higher ups, can showcase the overall levels of productivity of your command center. It’s important that they utilize the center as an asset to your company.

Companies in nearly every industry are investing in command centers, which are dedicated spaces for risk response. However, most of these centers are falling short of expectations due to various factors.

Now, in order to minimize the damage caused by this neglect, command centers require a proactive risk response as opposed to leaving the operations susceptible to damaging events.

An Executive Plays a Powerful Role

One of the major implementations that an operations center must have should be the presence of a powerful figure within the organization – an executive. Remember, a command center needs to be a showpiece for the organization and demonstrate that they are prepared for any emergency situation or security breach. When your command center is delivering such value, e.g. with well-planned operations center furniture, executives should be seen during the action as it can provide a boost in the way the organization is perceived – for example giving tours to the board and investors.

The overall goal behind this is to create a command center that displays a stunning, must-see stop that’ll leave any corporate visitor impressed. One way to go about this is to hire a company that can create custom control centers or any other major contractor that’s worth the investment. This way, not only will the client come away impressed, but it’ll also demonstrate that your organization is sophisticated, dedicated to taking action, and is always prepared for anything thrown their way. If your organization hasn’t seen an executive step into the room for an extended period of time, it’s likely that the center itself isn’t perceived as a pivotal part of the organization. 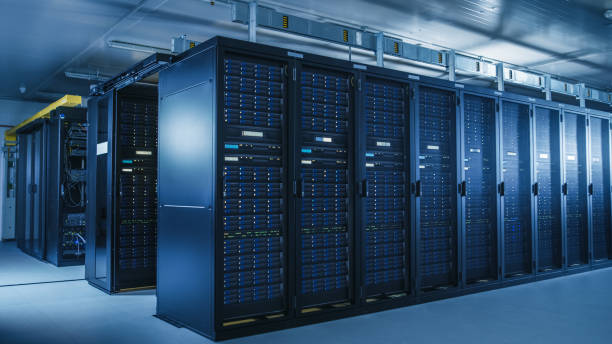 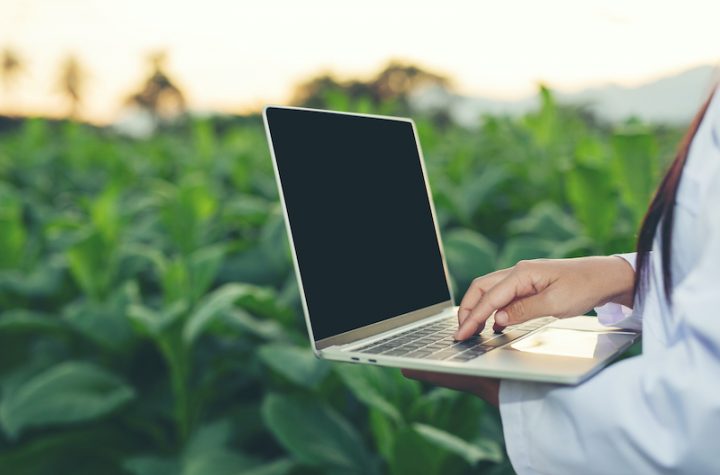 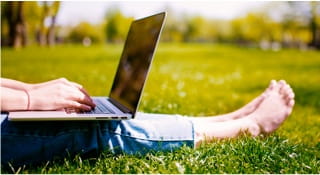